How to Help your Kids Be Good Winners AND Losers: 8 Simple Rules

It's important for kids to know how to handle both winning and losing.

“Why did you do that?!” The boy’s head jerked up.
“It’s the game.” His sister shrugged and began counting her pile of paper-money. The tension grew. Bargaining was denied, heated words were exchanged, tears began to gather, chairs were pushed back, and –
BAM. The Monopoly board flipped. Paper cash filled the air, little green and red houses cascaded onto the carpet.
We’ve all been there (I know I have). But sore losers and smirking winners are nobody’s favorite people.

Learning to lose and win well are life lessons (and one of many good manners) every kid needs to master eventually, so here are eight ways you can chivvy them along:

If I’ve learned anything from watching Alistair Brownlee helping his brother cross the finish line, it’s that sportsmanship is inspiring. I mean, wow.
Watching someone lose and win well can be the biggest influence in creating easy-going kids. Why not be that model yourself? Kids are regular copy-cats, plus they look up to their parents.
You’re in the best position to model grace, kindness, generosity, and perseverance to your kids in both victories and losses. So, keep offering handshakes and congratulating the winner and just see what happens.

Starting young is best, but don’t worry if you feel like a gracious attitude is a long way off. It looks different for different ages.
Kids under six will find it hard to follow the rules and often make up their own, so don’t worry about winning and losing at this stage. Instead, try taking turns. This will develop patience and plant seeds of self-control.
For age six and over, start introducing and enforcing rules. You might get some, “it’s not fair!” and “he cheated!”. But firm rules will allow them greater freedom and fun in the long run.

I know, I know – it’s so hard not to give your adorable children thirty-seven victories in a row. Especially when it may save yourself a tantrum or two. But letting your kids lose has huge benefits for their later life.
Research shows that kids who never taste loss internalize the message: failure isn’t acceptable. This leaves them vulnerable to extreme levels of anxiety in the real world because, let’s face it: job losses, rejection, bad grades, stubbed toes… life is full of disappointment.
Losing creates the resilience to overcome these disappointments. So try drawing the winning card every now and then – you’ll help your kids to see their future losses as hurdles rather than brick walls (hurdle-goggles for the win!).

How annoying are these four words: “It’s just a game”? Even as an adult, they rankle. For kids, they’re infuriating.
Instead of dismissing bad behavior, parents can teach their kids that it’s okay to have negative feelings. Sitting with your child in their sulkiness, giving them a pat on the back, and saying, “yeah, it sucks” helps them learn how to feel and get over strong emotions.
Equally, don’t hold back in celebrating a win! Letting kids know they’ve done well is a huge part of building the confidence and self-belief they’ll need to tackle big tasks in later life.

This is a big one. Part of the reason losses sting and victories inflate is because we often tie a sense of worth to them. Kids can learn to equate winning with a sense of value.
It may seem harmless over a game of ‘snakes & ladders,’ but if that pattern continues, your kids might grow up into adults who feel they have to succeed at everything just to have worth.
To stop overreacting to wins and failures and start being more easy-going, kids need to see that they are separate from their skills or achievements. They need to see that you as a parent love them completely, and no game will shake that.

Six-time NBA champion Michael Jordan said: “You must expect great things of yourself before you can do them.” If his life is anything to go by, then I don’t doubt it. A positive mindset can work wonders.
Putting a happy spin on losses like saying, “practice makes perfect” will start to create a glass-half-full attitude in your kids. It will make them a better playmate and a more well-rounded human being.
It’s even thought to help stress-management, so there you go.

I like to think this is the most important way to produce good losers and winners. Learning to immerse yourself in someone else’s skin, walk around in their shoes, or peer through their eyes, is undoubtedly the best way of cultivating gracious kids.
If your seven-year-old can learn to let his four-year-old sister win one round just to make her happy, then that’s a true win.
How? Ask your kids how you think the other is feeling. Don’t be afraid to show the emotion they’ve caused. It’ll grow an emotional sensitivity that’ll turn them into excellent, caring competitors.

And finally, try, try, and try again. If you need to put The Pursuit of Happyness on repeat five-hundred times to drum this lesson in, then so be it.
Keeping on going after six losses in a row might be tough at first, but just like a muscle that grows with exercise, your kids’ perseverance will eventually become rock hard. Wins and losses will fall by the wayside just for the joy of playing the game.

It’s clear that learning to lose and win well as a child is not only good for social skills but essential for the rest of life. It grows interpersonal skills, strengthens resilience, builds character, and fosters perseverance.
So parents, what are you waiting for? “Ready, set…go!” 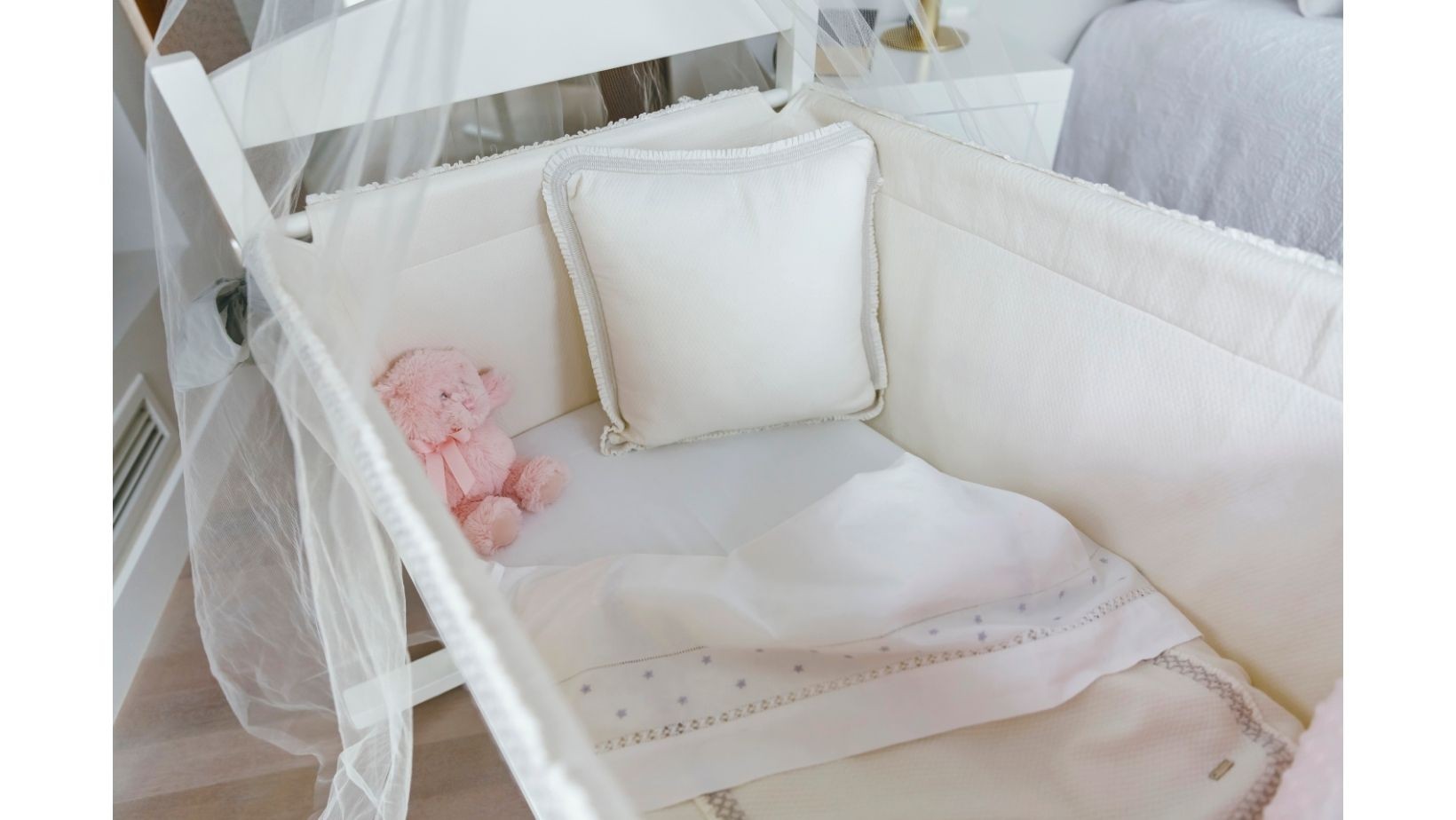 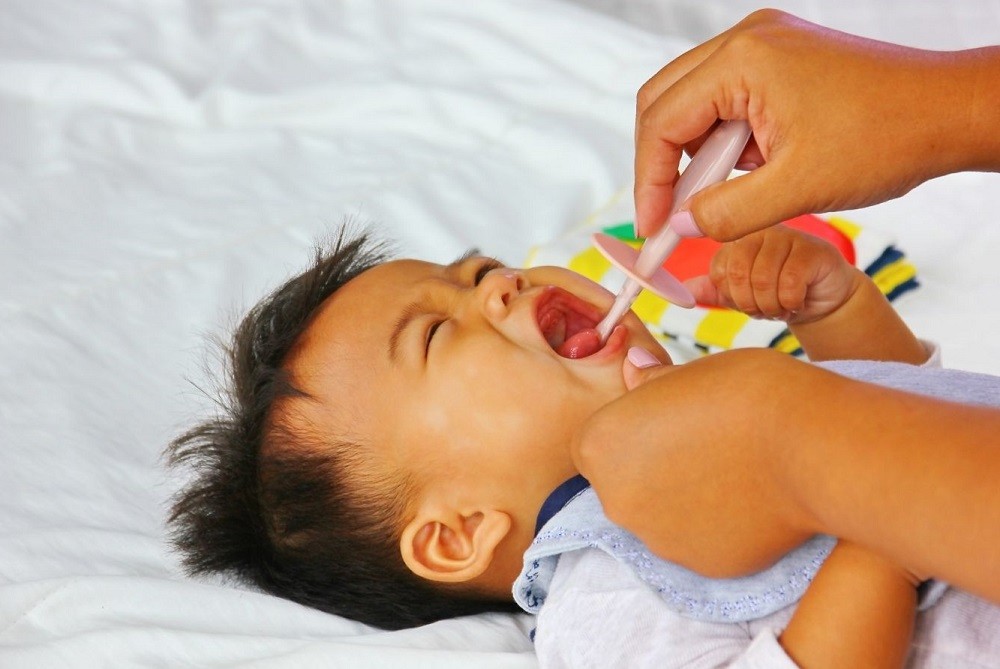 Read our in-depth review of baby toothbrushes that will make your decision easier when choosing the best brush for your little one. 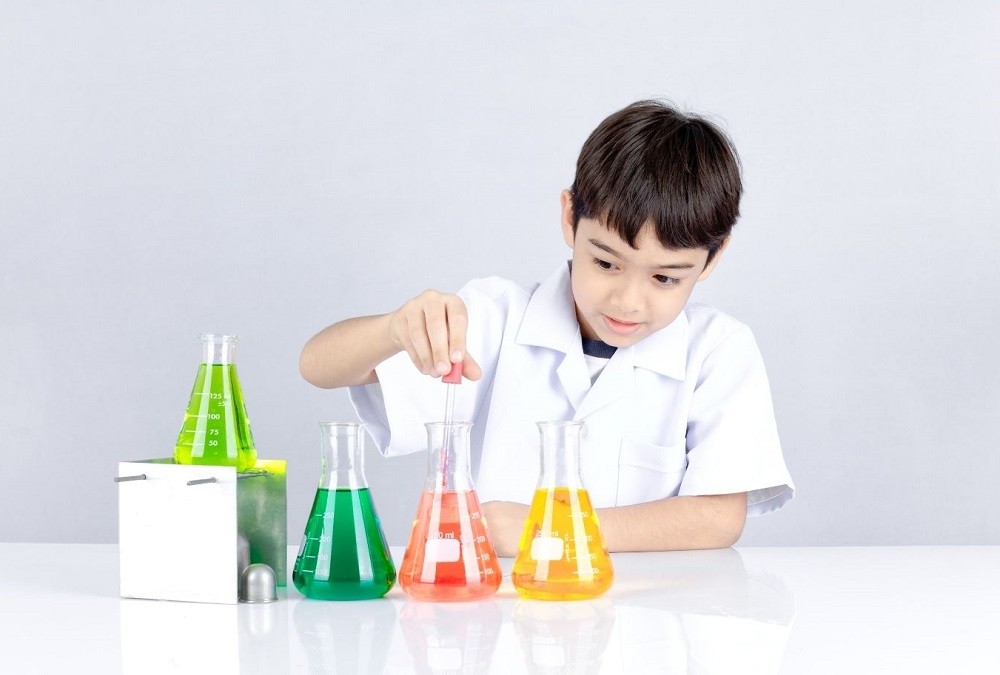 The Ultimate Guide to the Best Science Kits for Kids

Find out which kits are the best for your child’s interests, including chemistry, biology, physics, geology, and more. 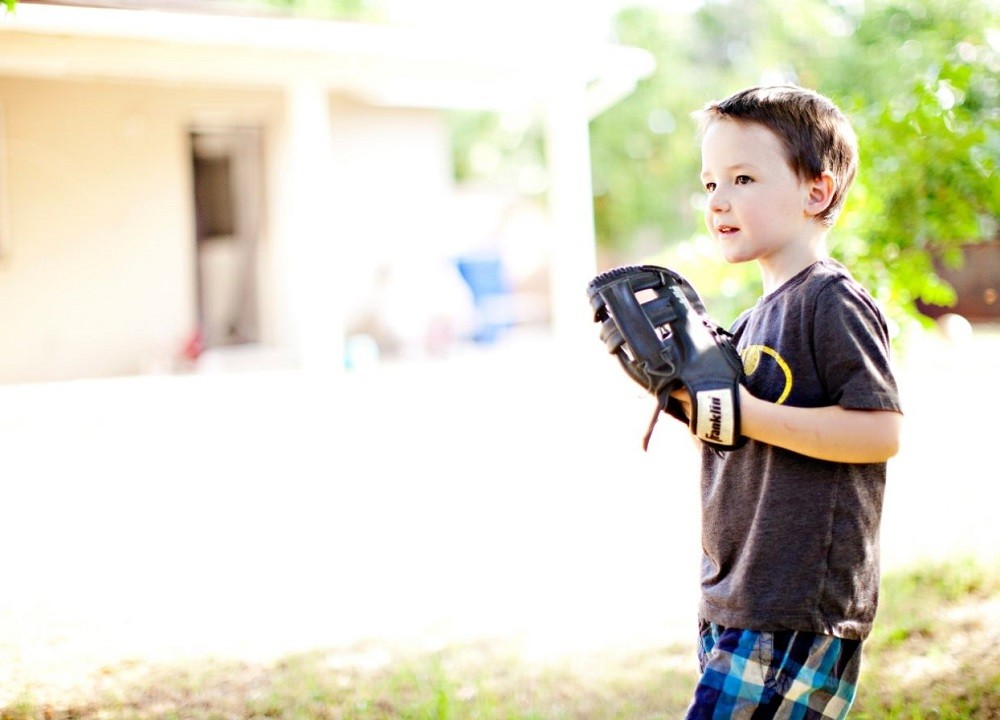 The following is a list of the five best kids baseball gloves of 2021. For any young player, having a quality glove can be the difference between a successful and unsuccessful season.

Need drawing ideas for kids? This list features +100 step by step drawing tutorials with instructions, illustrations and lots of inspiration.

10 Ways How To Teach Your Child To Read

Are you unsure about how to teach your child to read?. Here are ten simple ways to help your child build essential reading skills.